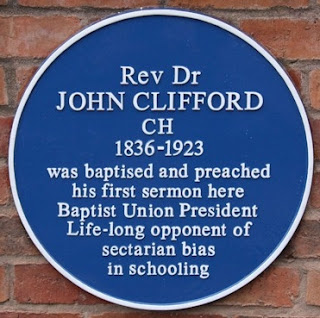 Our area covers Attenborough, Beeston, Bramcote, Chilwell, Stapleford, and Toton; all to the south-west of Nottingham in the southern portion of the Broxtowe Borough Council area, where each of the participating societies are active.

The first ten plaques were unveiled between August 2010 and November 2011:

In 2012, so far six are fixed and a seventh (BD Shaw) has been delivered and is waiting to be fixed and an eighth (William Wallett) has been ordered and should be ready to unveil in early December:

The following four are subject to various approvals:

A further six are under consideration:

The plaques themselves are locally produced in enamelled cast aluminium by Leander Architectural in Dove Holes, Derbyshire, and, when fixed, become the responsibility of the property owner.  Diameter varies between 14” and 18”, prepared to designs based on English Heritage guidance.

The cost of supply, delivery and fixing is approximately £300 a plaque, intended to cover material costs only.  Research, design, ordering, fixing and, frequently, unveilings are organised voluntarily as part of a single service. Whenever possible each plaque is self-financing, supported by donations from owners and other interested parties, so that costs to the participating societies are minimised.  Thus there should be no capital or maintenance costs arising out of the scheme to this Society.

Additional funding will be sought for explanatory material.